THE HISTORY BEHIND ROCK CITY

Our history dates back more than 120 years to when the high-grade limestone found in the bluffs near Valmeyer, IL was first mined for use as fertilizer. Little did the miners know that they were not only milling limestone, they were carving out massive underground rooms that might one day be used for other purposes.

Over time, visitors recognized the value of the temperature and humidity-controlled space. From the late 1930s to early 1980s, a portion of the underground space housed a mushroom farming operation. During the Cold War, the government made plans to use the underground quarry as a civilian defense shelter, storing thousands of containers of food, water and medical supplies.

Rock City was made possible by a joint venture project of Admiral Parkway, Inc., the Village of Valmeyer, the Illinois Department of Commerce and Community Affairs and the U.S. Economic Development Administration. 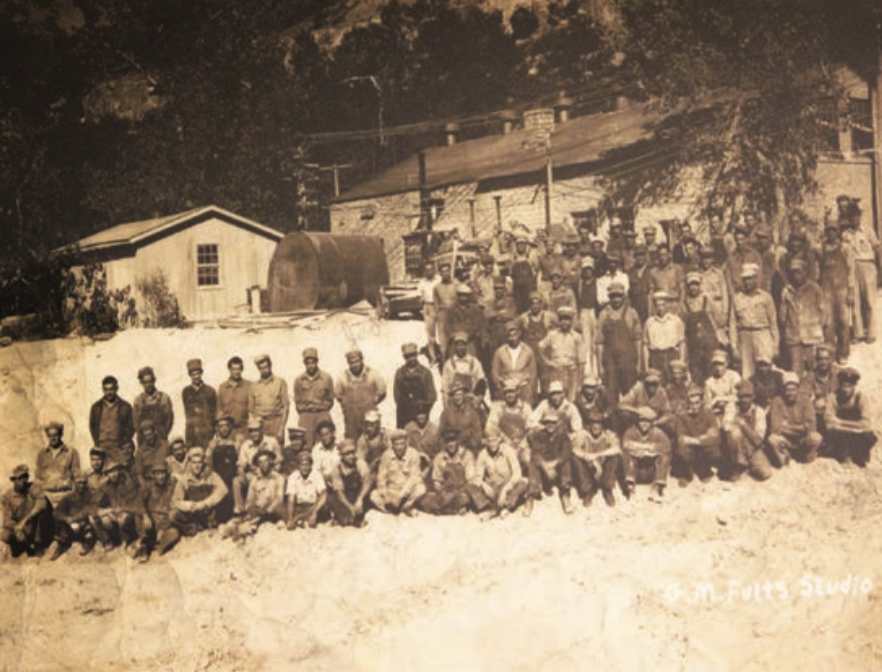 Reach out to discuss taking your business underground.

With insulated and fire-proof wall systems, natural protection from harsh weather, and half the utility and material expenses of above-ground options, it’s hard to find a more secure, cost-efficient facility than Rock City. 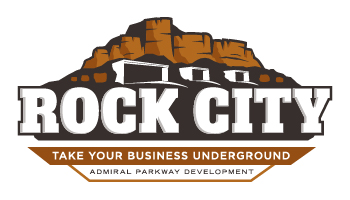